Romans used a special kind of numerical notations that contains Latin alphabets which signifies values. Roman alphabets are English alphabets except for J, U, and w. These are used to represent roman numbers.
For Example:
1 is written as I
2 is written as II
3 is written as III
The other letters V, X, I, C, M are easy to understand.

How to Convert Numbers into Roman Numerals? 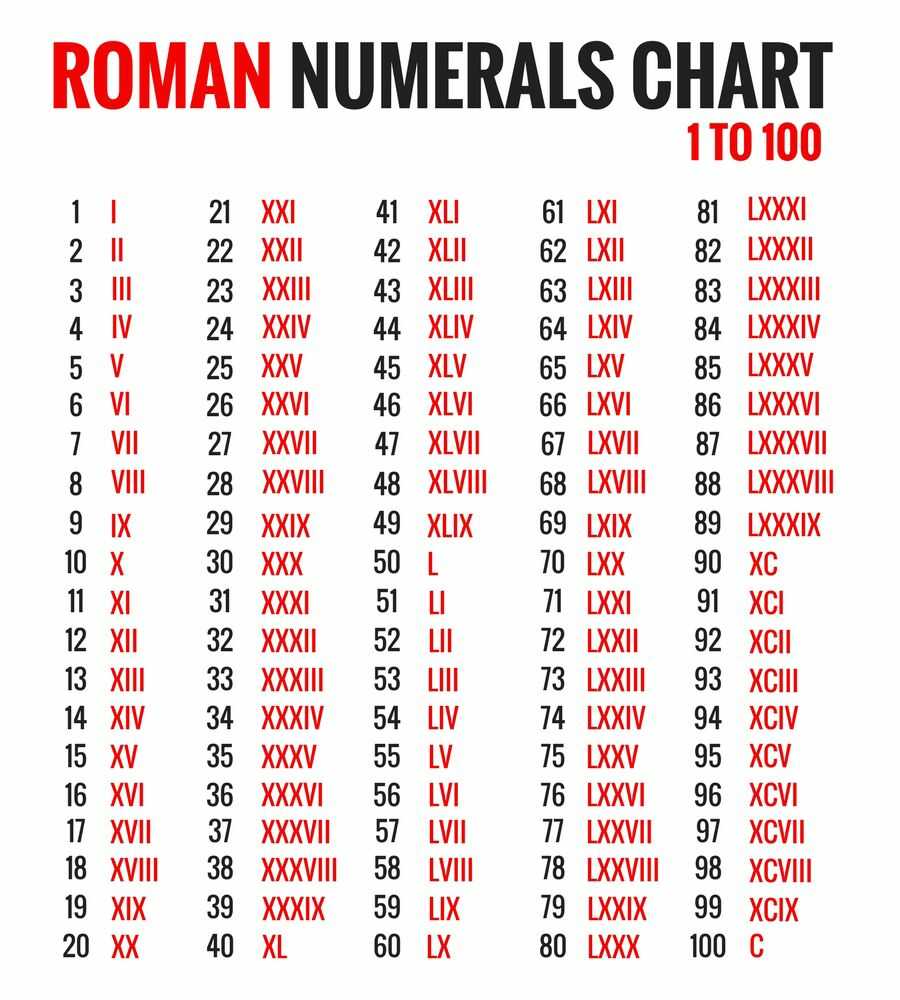 We can convert any number to a Roman numeral and vice versa. However, to do so we have to follow certain rules and they are explained in detail below by considering a few examples. Primary Rules for Reading and Writing the Roman Numerals are given here. They are as follows

Solved Examples on Conversion of Numbers to Roman Numerals

Break the number into thousands, hundreds, tens, and ones and perform the individual conversion.

Given Number 1789 broken down into place values are as follows

Break down the number into thousands, hundreds, tens, and ones and perform conversion each.

Given Number 1674 broken down into place values are as follows

Roman Numerals have various applications and are used in plenty of scenarios that we come across in our day-to-day lives. They are in the following fashion

FAQ’S on Conversion of Numbers to Roman Numerals

1000 Written in Roman Numerals is represented by the Letter ‘M’.

2. How to Convert Numbers to Roman Numbers?

You can convert numbers to Roman Numerals by simply breaking down the Thousands, Hundreds, Tens, Ones and perform each conversion adhering to the roman numeral conversion rules.

3. What does the Roman Number XV equal to?

Roman Numeral XV is expressed in numbers as 95.