The region between two infinitely long lines pointing a certain direction from a common vertex is called an angle. Which is the amount of turn is measured by an angle. The pairs of angles mean two angles. If there is one common line for two angles, it is known as angle pairs. Get the definitions and examples of all pairs of angles in the following section.

Two angles whose sum is 90° are called complementary angles and one angle is the complement of another angle. 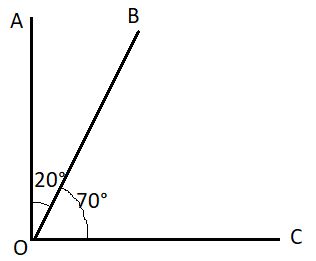 Working rule: To find the complementary angle of a given angle subtracts the measure of an angle from 90°.

So, the complementary angle = 90° – given angle 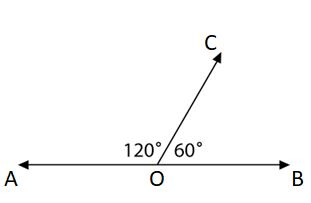 Thus, the supplementary angle of 90° is the angle of measure 90°.

Working rule: To find the supplementary angle of the given angle, subtract the measure of angle from 180°.

Two non-overlapping angles are said to be adjacent angles if they have a common vertex, common arm, and other two arms lying on the opposite side of this common arm so that their interiors do not overlap. 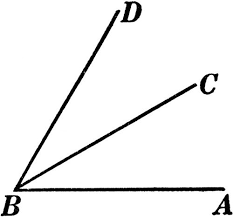 Hence, the arm ∠DBC and ∠CBA form a pair of adjacent angles.

Two angles in the interior of the parallel lines and on opposite sides of the transversal. Alternate interior angles are non-adjacent and congruent. 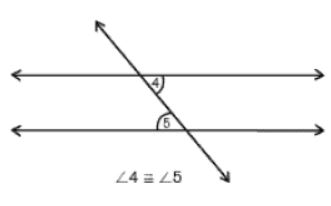 Two angles in the exterior of the parallel lines, and on the opposite sides of the transversal. Alternate exterior angles are non-adjacent and congruent.

The pair of angles, one in the interior and another in the exterior that is on the same side of the transversal. Corresponding angles are non-adjacent and congruent. 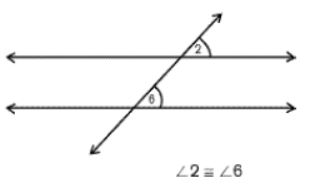 Two angles formed by two intersecting lines having no common arm are called the vertically opposite angles. 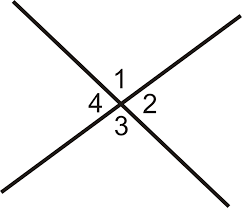 Suppose two angles ∠AOC and ∠ BOC form a linear pair at point O in a line segment AB. If the difference between the two angles is 40°. Then find both the angles.

Now, substitute ∠AOC in (i)

Find the values of the angles x, y, and z in the following figure. 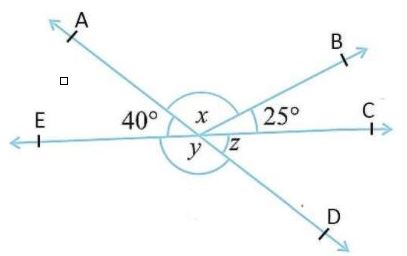 From the given figure,

AD is a line

And, lines AD and CE intersect

Identify the five pairs of adjacent angles in the following figure. 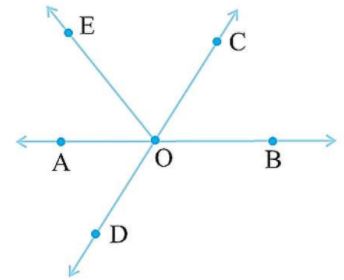 Adjacent angles are the angles that have a common side, vertex, and no overlap.

The common side is AO, the common vertex is O and OE, OD is not overlapping.

The common vertex is O, the common side is OD and OA, OB is not overlapping.

The common side is OB, the common vertex is O, and OD, OC are not overlapping.

The common side is OC, the common vertex is O, and OE, OB are not overlapping.

The common vertex is O, the common side is OE, and OC, OA is not overlapping.