In this article, you will learn how to color by numbers. Most kids and students interested in drawing, coloring, and painting, and so on and they are not interested in learning mathematics because they feel mathematics is very difficult.

But parents and teachers teach the numbers in the form of picture coloring like that then kids and students show more interest they didn’t feel difficult. Then kids easily learn the numbers and write their own, kids easily know the color and identify colors and numbers quickly. On this page, we have a color by number worksheet download free of cost and take a printout of this color by number worksheet for kids practicing purposes.

Colors by Number | How to Color by Number using Color Pencils?

Students and kids must and should learn the numbers from 1 to 100 at the Nursery stage. Nowadays mathematics is very important, kids easily identify the numbers without taking anyone helps, and students counting the group of objects or things fastly. The below is the figure given as shown, 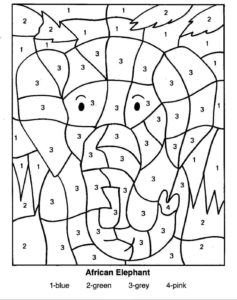 The above figure is the elephant, kids can fill the elephant in given colors. In that elephant figure numbers are represented in numeric form, the given numbers are 1, 2, 3, 4 with respect colors are also given that is 1 for blue, 2 for green, three for grey, and four for pink.

Initially, the stage of coloring by number kids cannot understand early. So the parents and teachers guide the students and kids on how to color by number. In Some images, numbers with colors are given and in some images, there are not given colors we can choose the own color and fill the images or pictures.

The below figure consists of no colors only a picture is given. Kids and students take your favorite color or suitable image color and filled the images or pictures with colors. The figure as shown below, 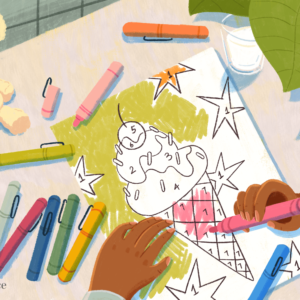 Example Images on Color by Numbers

The below given as two images are color by number, in that one image is fruits image which consists of no colors with respect to numbers, you can fill with suitable color and another picture is train images consists of numbers with respect to colors, you must and should fill the colors as per given instruction.

The below given three fish images are number coloring images, in that one image is colored with own and suitable colors and the second, third is given as numbers with respect to colors. So kids and students must fill the second image with the given number of colors only. 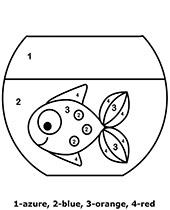 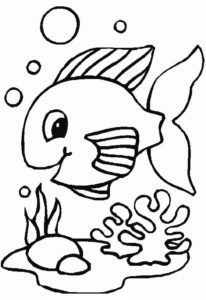 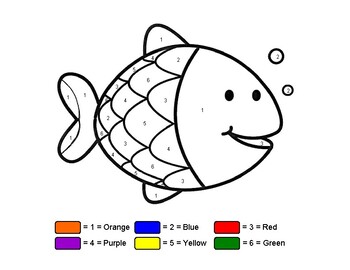