Numbers are very important in our day to life. We Count Numbers as 1, 2, 3, 4, 5, 6, 7…. Nowadays kids learning numbers is extremely important. So parents start teaching numbers from kindergarten. During this article, You will get to find out the numbers counting, practice questions of counting numbers.

Parents and teachers can download this Counting Numbers Worksheet free of cost, to teach the children and students with easy methods. Kids need to improve their skills in mathematics.

Counting the numbers in several ways? Kids have to learn numbers from 1 to 100 because 1 to 100 numbers are vital. This counting numbers worksheet helps kids and students during practice sessions.

Parents and teachers can download this worksheet and take a printout without paying any amount. If kids and students have good knowledge of numbers then kids can easily count the group of objects, tell the time on the clock, basic arithmetic operations performed like addition, subtraction and etc.

The counting number figure is given below. The figure consists of various pictures, each picture contains a specific number of objects, so kids can count the individual picture objects and write the amount within the given box. 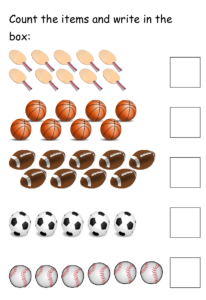 Numbers have both even and odd. Even numbers and odd numbers are included in counting numbers. Numbers also can be written in words also.

Counting Numbers from One to Hundred

The numbers from 1 to 100 within the words chart are given below within the tabular format. Learning numbers in words also very important.

Q1: Write the missing numbers within the below figure using a pencil. 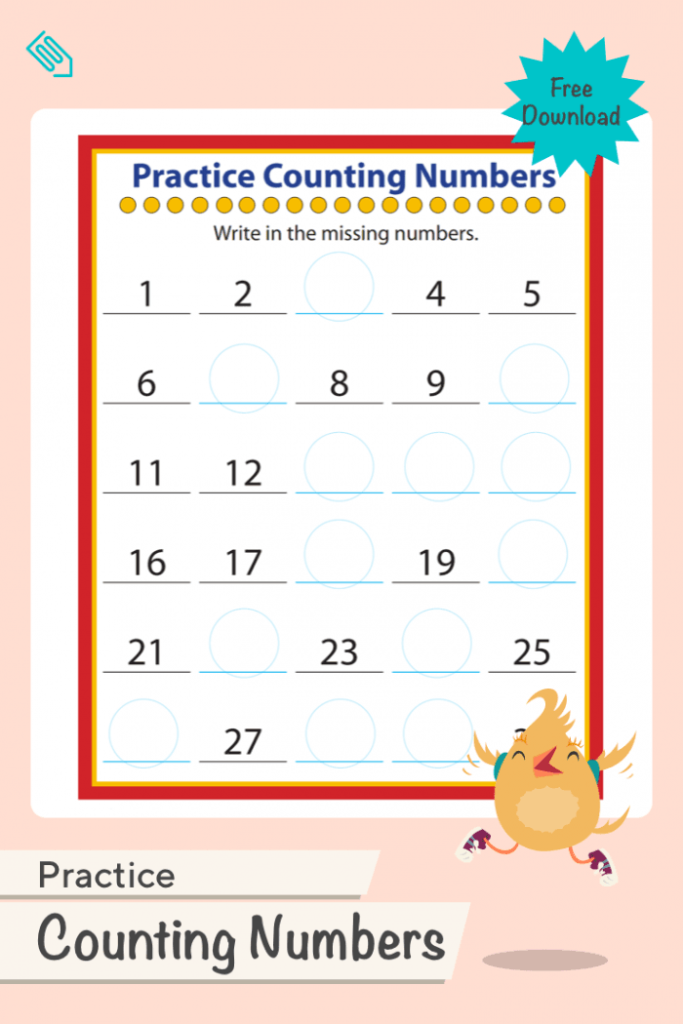 Q2: Write the counting numbers between 5 to 25.

Q3: Write the all counting numbers end with that number 5.

Q4: Write the counting numbers from

Q5: Below given some blanks between the numbers, write the missing number?

Q6: Write the missing numbers between 1 to 50 in the below figure with a pencil. 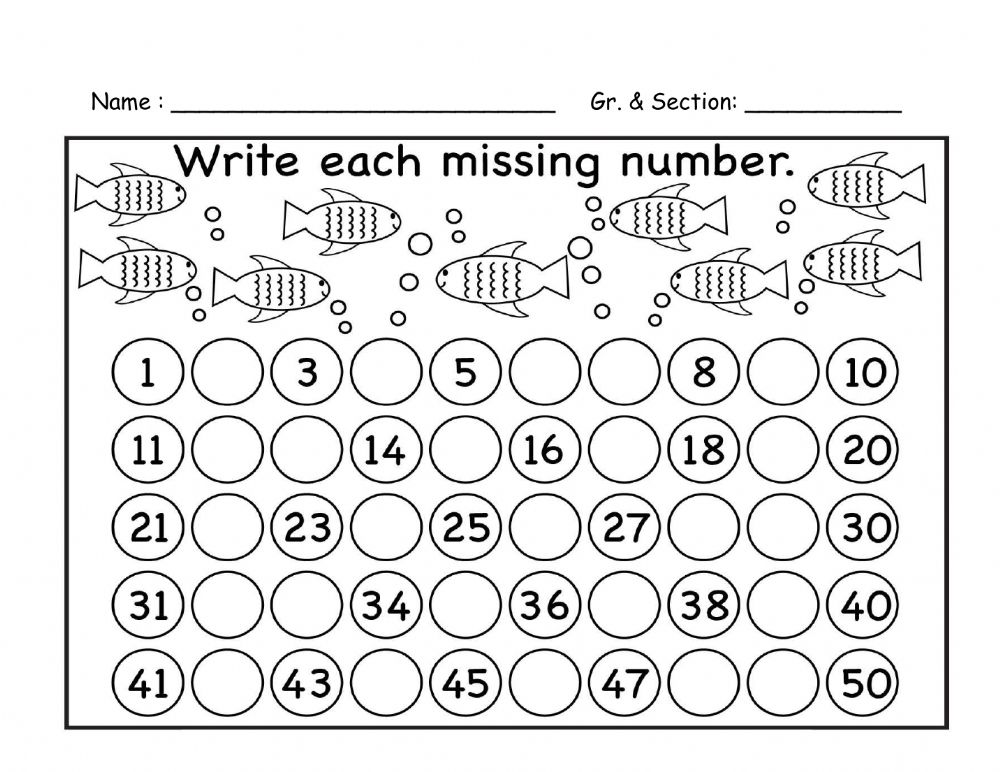 Q8: Write all the natural numbers between 1 to 10.

Q9: Match the following given figures with respect to numbers from 1 to 10. 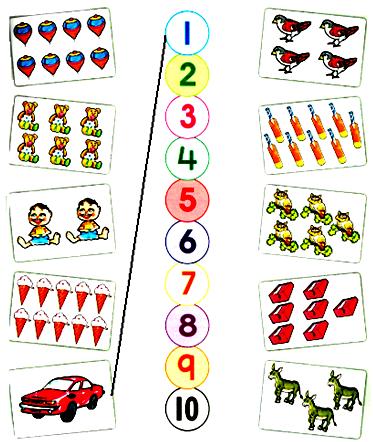 Q10: The figure given below is, consists of 4 pictures. Students can count the number of the picture and write down the numbers in the given blank. 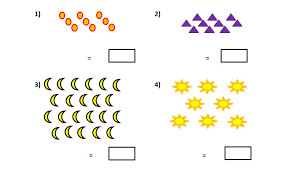