The addition is one of the important arithmetic operations which is mandatory for the students to learn at the primary level. Addition plays an important role in solving the problems. There are different parts in addition such as addenda, addendum, sum. The plural form of addend is called the addendum.

Addendums are seen when we add three or more numbers to find the sum. Here the students can learn deeply about addendum, properties of addition, and the question and answers related to the addition. So, we suggest the students who want to make their basics strong read the article thoroughly and solve the given problems.

What is the Meaning of Addendum?

Use the above-discussed properties of addition to add the numbers. 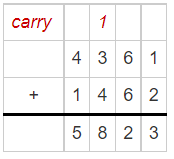 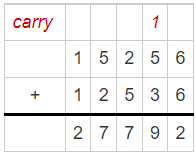 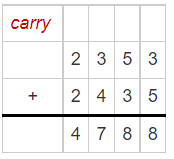 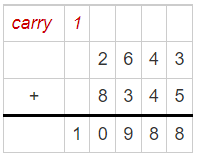 1. What is an addendum in addition?

In general, an addendum is an addition required to make the sum of two or more numbers.

2. What is an Addendum equation?

In an addition equation, addendums are the numbers that are added together to give a sum.
addendum + addendum = sum

A number to be added to another is called addended or addendum.