On this page, you will learn the numbers up to 10, some practice questions on numbers up to 10, few examples. Parents and teachers can download this page free of cost and take a printout of this downloaded page for practicing purposes and improve their numbers writing skills.

Nowadays, mathematics knowledge is very important because we can’t do anything in our day-to-day lives without mathematics knowledge. In this article, you have a brief explanation of numbers up to 10 which helps kids to easily remember the numbers and identify the numbers without taking anyone’s help.  Parents start teaching the numbers at the preschooler stage then kids will quickly learn tables, basic arithmetic operations like addition, subtraction, multiplications, divisions, and etc in the school.

Learning numbers from 1 to 100 at the preschooler stage, will be very advantageous to students and also improves mathematics knowledge. An example figure of numbers up to 10 is given below, it consists of numbers from 1 to 10 in numeric format, words form, and pictures form. Kids are interested to watch toys or pictures so the numbers are represented in the picture form then kids have an interest in learning the numbers. 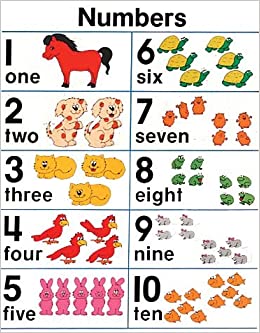 Another example of numbers up to 10 is given below, in this figure numbers up to 10 only represented in numeric form and pictures form. The easy method of learning numbers at the initial stage is counting the objects, the count number is an actual number. 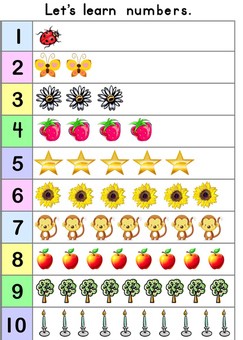 Practice With Fun Questions on Numbers up to 10

Question 1:
The below figure consists of images and numbers set. Students count the numbers of objects in each set and circle the correct number in the given number set. 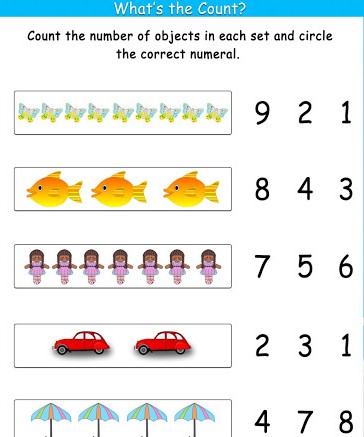 The given figure consists of different kinds of images and numbers set. Using color pencil students will count the number of objects in images and color the correct number in the given number set. 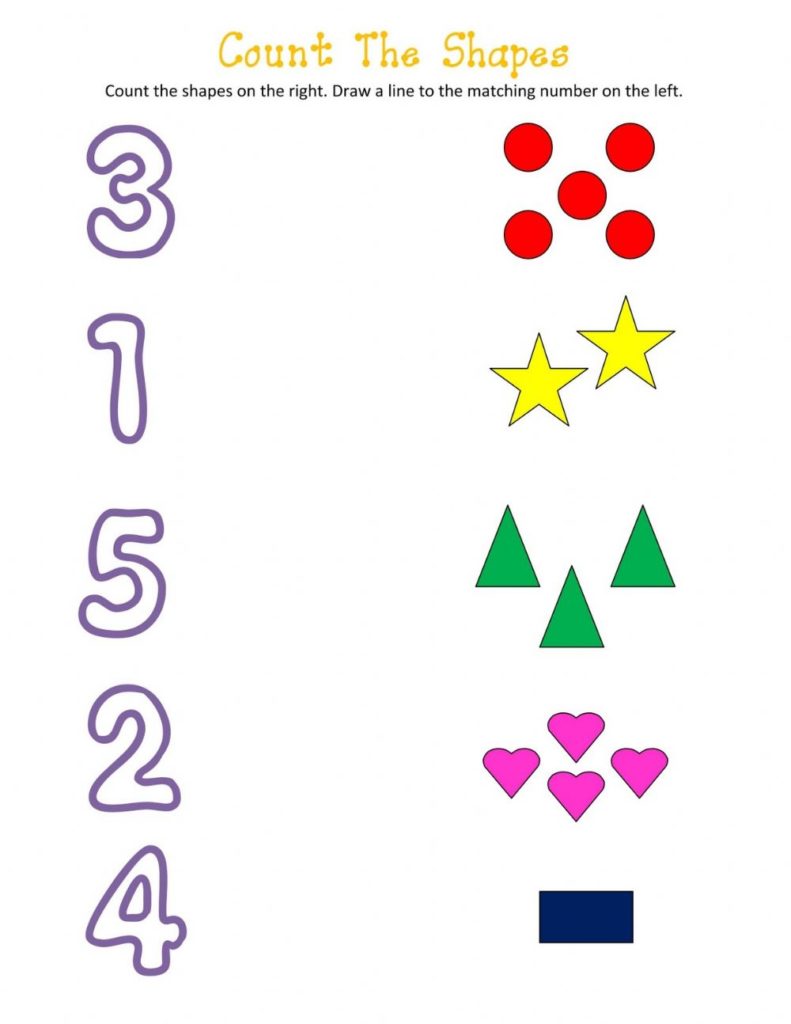 The below figure consists of different kinds of images and numbers. students count the images in the given figure and then circle the correct number in the given number set using the pencil. 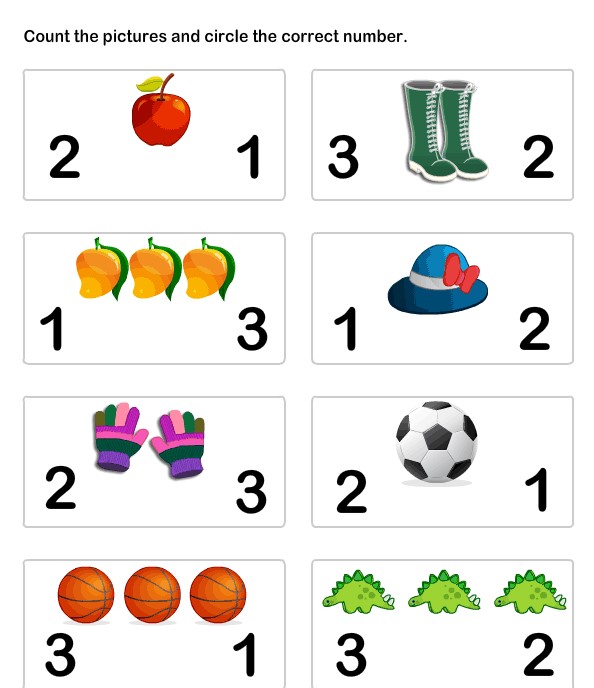 Question 5:
The below-given figure consists of different numbers of colored apples and numbers. Students will draw a line from the number to the correct group or number of apples using pencil. 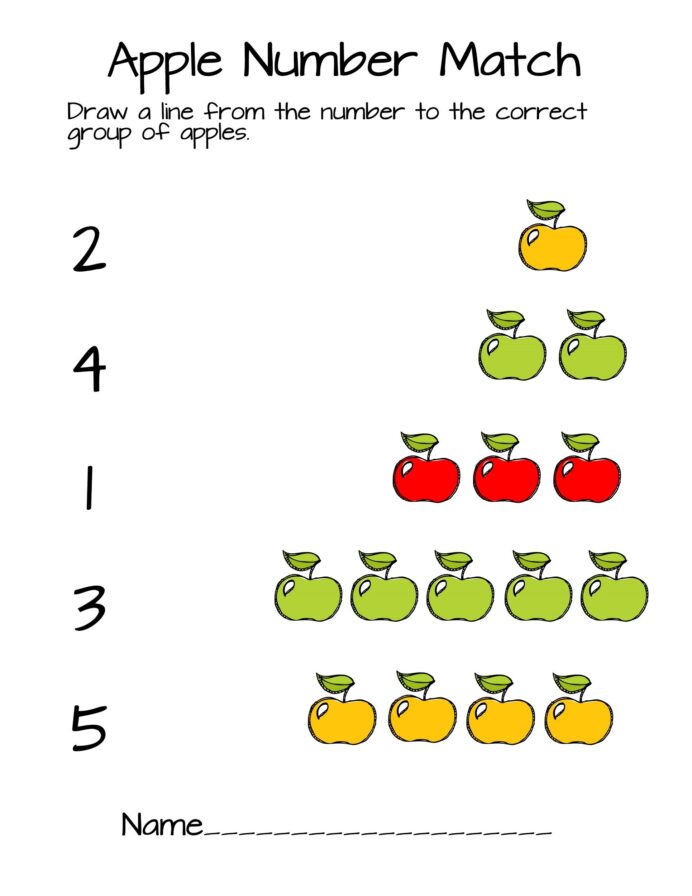 Question 6:
The below figure consists of different kinds of images. You will count the images in the given figure and write that number with a related image box with a pencil. 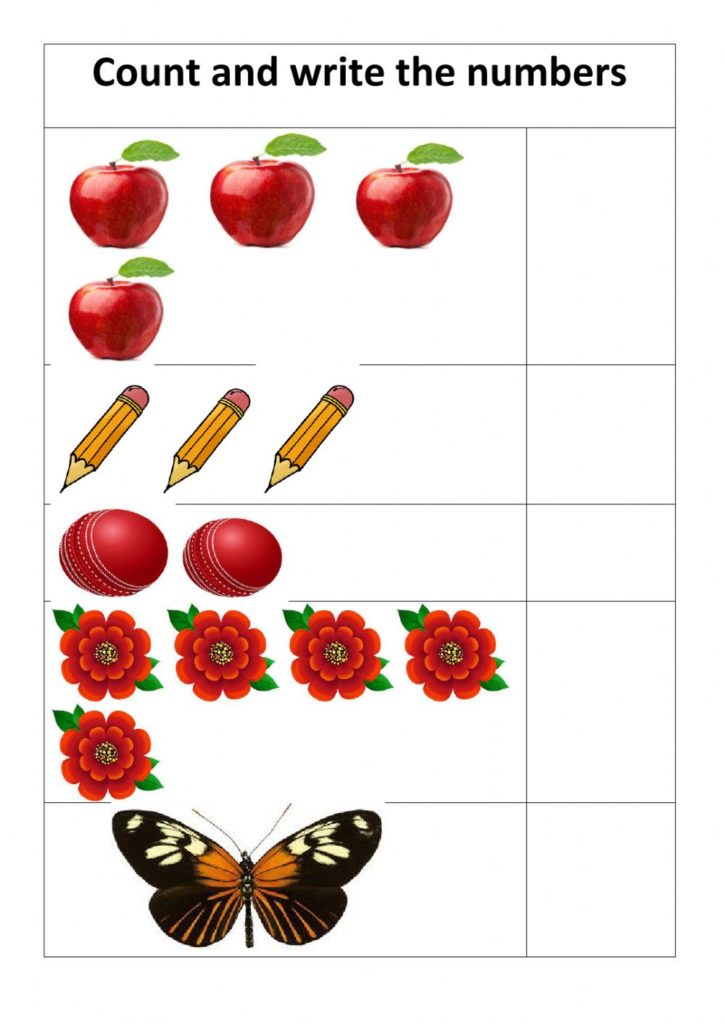