Students will learn how to count the objects or things and write the number. The count can be defined as the act of determining the quantity or the total number of objects in a set or a group. In other words, count means to mention numbers so as while assigning a price to an item within the group, the basis of one-to-one correspondence. Counting numbers are used to count objects or things. Nowadays learning numbers are very important in our day-to-day life.

In this article, you will learn how to count the numbers and write the numbers, count and write numbers example images, practice problems on counting and writing the numbers, and so on. Parents and teachers and download this page free of cost and take a printout of this downloaded page for students or kids practicing purposes.

Counting numbers can help to understand that numbers have an order and also students count the numbers quickly and easily. Generally, a set of numbers are called counting numbers, used to learn how to count. There is no last counting number because the counting number is infinite. Students will learn the numbers from 1 to 100 at the preschooler stage, because it will help to improve mathematical skills and perform fast arithmetic operations like addition, subtraction, and so on in the school. 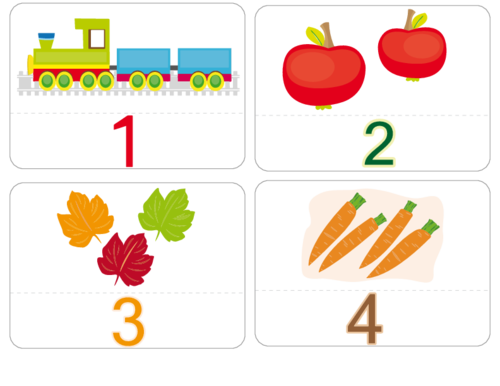 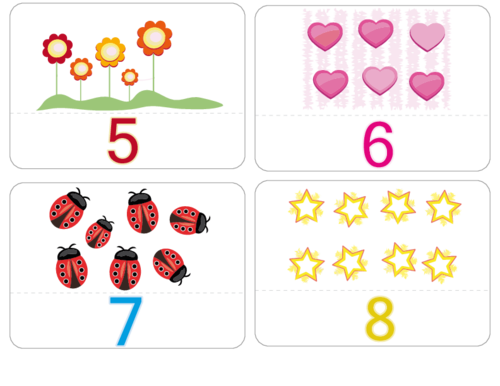 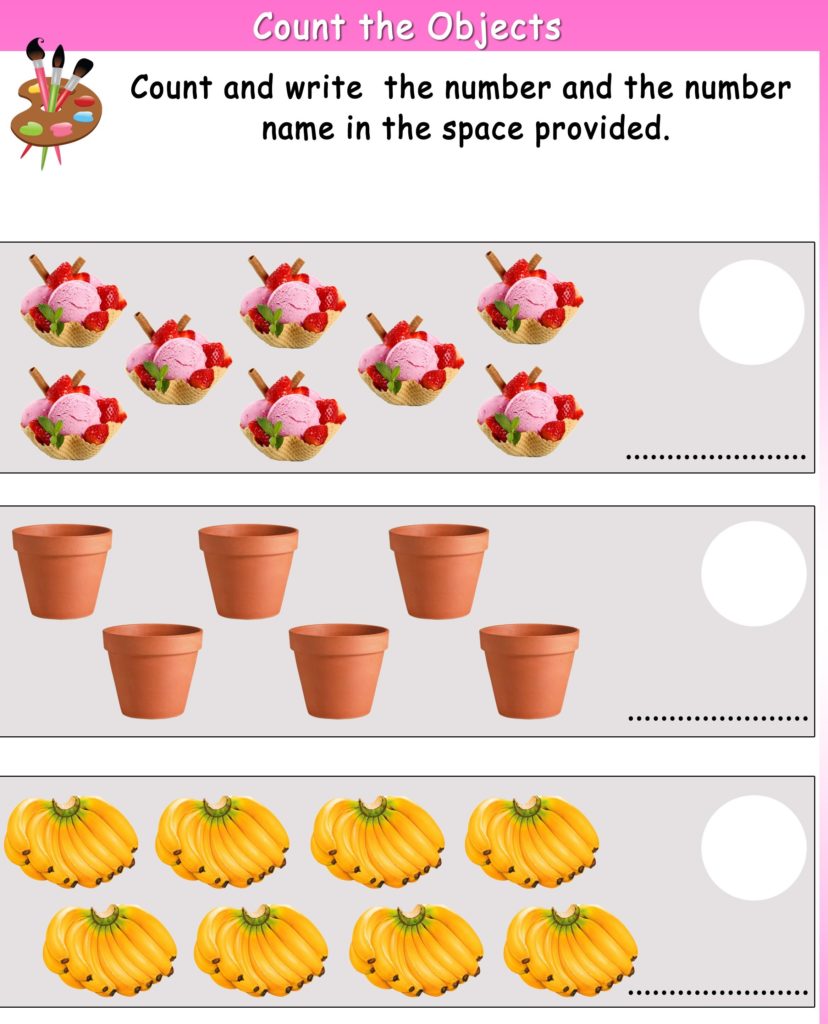 Question 2:
The given practice question consists of different kinds of Animals. Using pencil students will count the animals on images and write the animals count in the below-given image box. 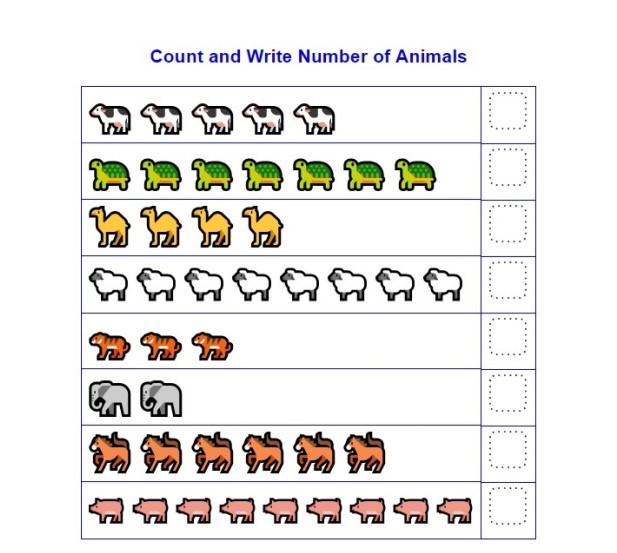 Question 3:
The below figure consists of various types of images, images consist of different objects. Students have to count the objects and circle that number in the given set of numbers. 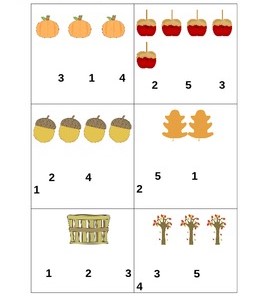 Question 4:
The below figure consists of different numbers of Bees in each image. Students will count each image of bees and write that bee count number in the given image box. 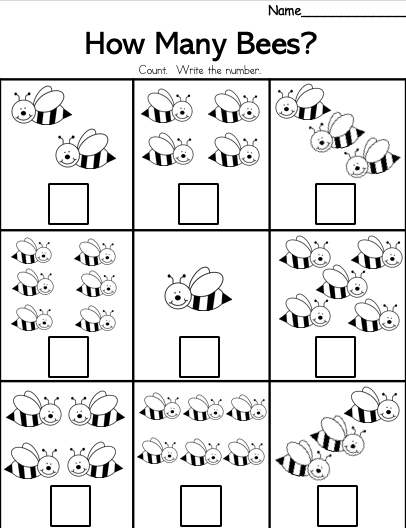 The given practice question figure consists of images and numbers 4, 5, 6. Students will count how many objects are there in each box and color that number in the given numbers, the number will be either 4, 5, or 6. 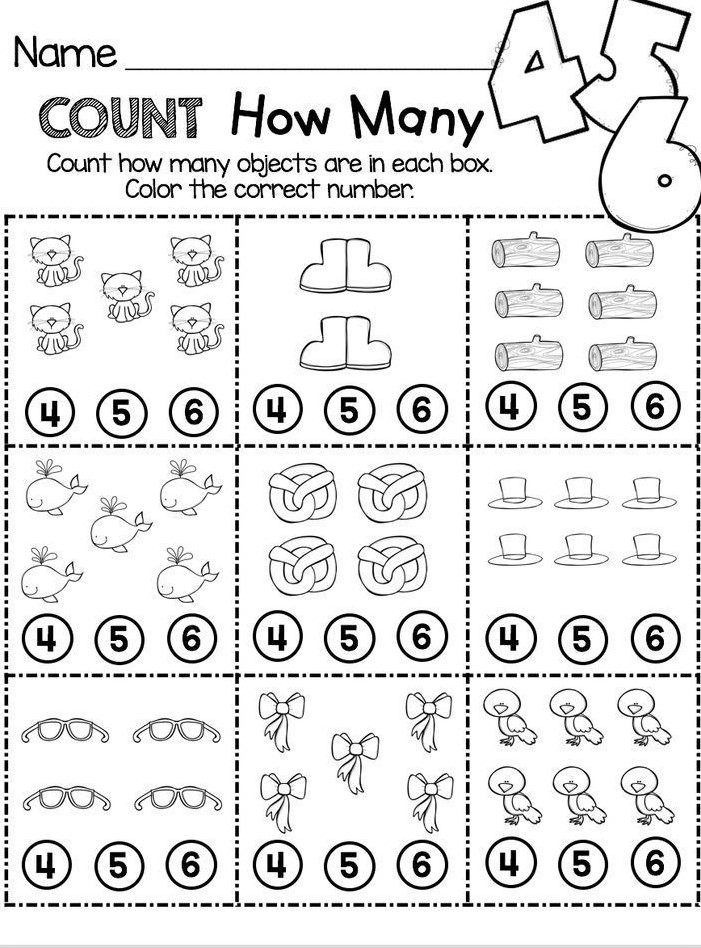