Spike Abacus helps the children who are in primary school to read or write the numbers and to memorize how to do the basic calculations within seconds under any circumstances. As we know the addition and subtraction are basic concepts for children that are taught from Grade 1. For that, students should be aware of all types of digits in numbers.

In numbers, we have 1-digit, 2-digit, 3-digit, and so on. Now, let’s understand the concept of 5-Digits Number on Spike Abacus. Let’s take a look at this article to understand more about 5-digit numbers and how to perform basic operations of five-digit numbers using spike abacus.

What are 5-Digits Numbers? 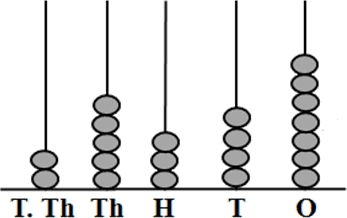 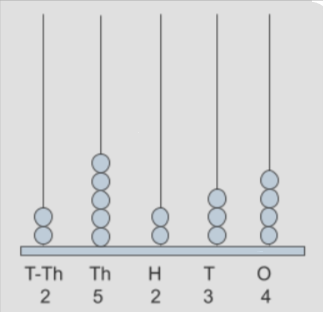 Place the beads in respective place values spikes on the abacus base.

Now, place all these beads in place value of spikes on the Spike Abacus base. Thus, the representation of a given 5-digit number on Spike Abacus is as below image: 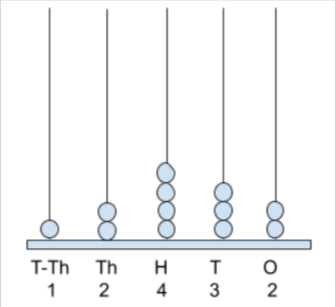 Let’s represent this addition using spikes on the Abacus base. 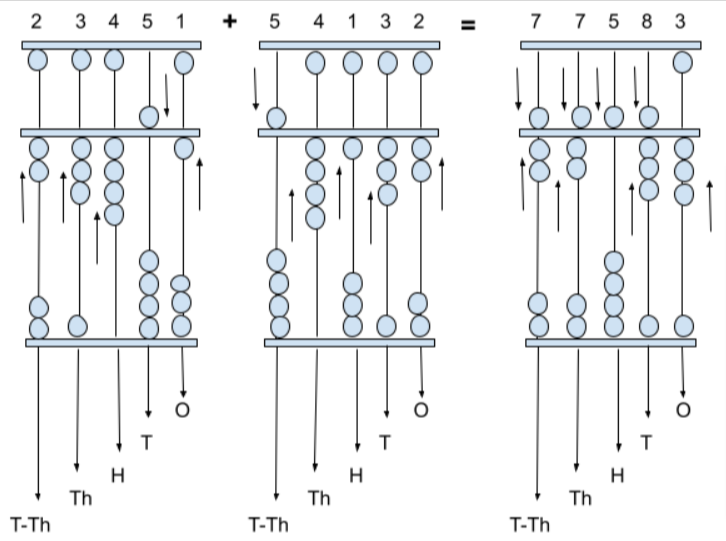 First, notice the place values of digits of given numbers and place the beads on spikes.

Let us show this subtraction using spikes on the abacus base. 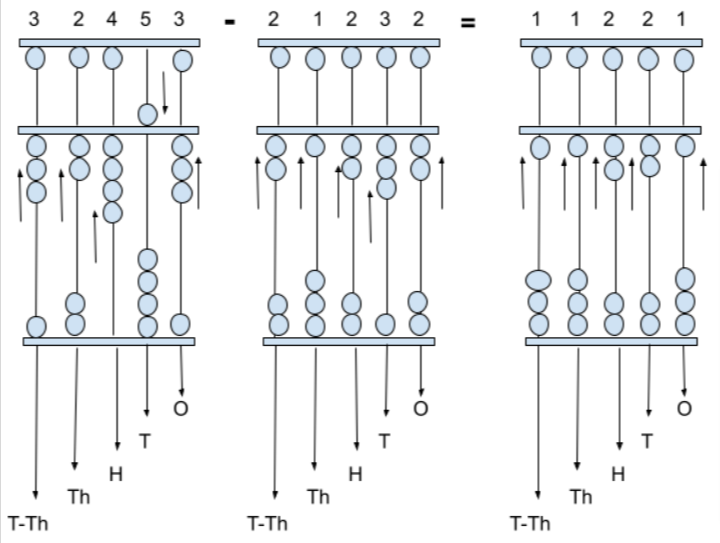