By accessing our 180 Days of Math for Fourth Grade Answers Key Day 35 regularly, students can get better problem-solving skills.

Explanation:
Perform addition operation on above two given numbers. Add 32 with 29 the sum is 61.

Explanation:
Perform division operation on above two given numbers. Divide 14 by 2 the quotient is 2.

= 16
Explanation:
To get the product 16 we need to perform multiplication operation. Multiply 4 with 4 the product is equal to 16. The missing multiplicand is 4. 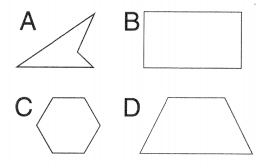 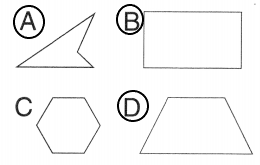 Question 10.
Use different colors to color pairs of numbers that equal the product shown in the center. 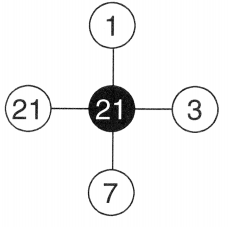 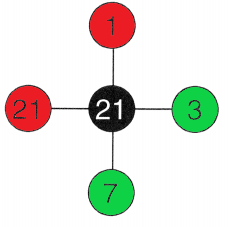