By accessing our 180 Days of Math for Fifth Grade Answers Key Day 175 regularly, students can get better problem-solving skills. 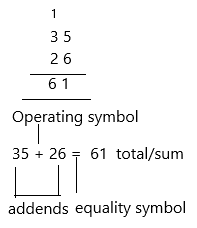 Therefore, the answer is 61. 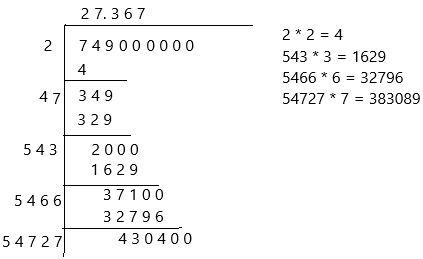 Question 6.
Write the number that comes next in the sequence.
820, 845, 870, __________
Answer: 895
number patterns are the patterns in which a list number follows a certain sequence. Generally, the patterns establish the relationship between two numbers. It is also known as the sequence of series in numbers. In order to solve the problems on the number pattern, first, we have to understand the rule being followed in the pattern.
In the given pattern, the sequence is increased by 25. It means the addition of the number 25 to the previous number gives the succeeding number. Also, the difference between the two consecutive numbers is 25.

Question 9.
How many faces are on a cylinder?
Answer:
A cylinder has 3 faces – 2 circle ones and a rectangle. For example, if you take the top and bottom off a tin can then cut the cylinder part on the seam and flatten it out you would get a rectangle. It has 2 edges and no vertices (no corners).

Answer:
The pictorial representation of grouped data, in the form of vertical or horizontal rectangular bars, where the lengths of the bars are equivalent to the measure of data, are known as bar graphs or bar charts. The heights or the lengths of the bars denote the value of the variable, and these graphs are also used to compare certain quantities.
The three major attributes of bar graphs are:
– The bar graph helps to compare the different sets of data among different groups easily.
– It shows the relationship using two axes, in which the categories are on one axis and the discrete values are on the other axis.
– The graph shows the major changes in data over time. 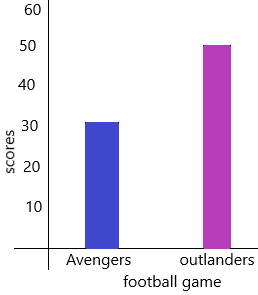 Using this spinner, which number has a 1 in 2 chance of being spun?
Answer: