By accessing our 180 Days of Math for Fifth Grade Answers Key Day 161 regularly, students can get better problem-solving skills. 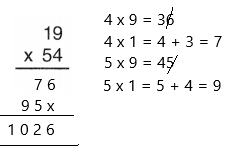 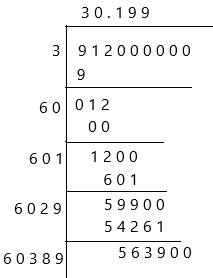 Question 4.
Is 68,765 greater than or less than 68,657?
Answer:
There are certain rules, based on which it becomes easier to compare numbers. These rules are:
– Numbers with more digits: When we compare numbers, then check if both the numbers are having the same number of digits or not. If a number has more digits, then it is greater than the other number.
– Numbers starting with a larger digit: This rule is applicable when two numbers are having the same number of digits. In such cases, we need to check the digit at the leftmost place, whichever is greater. Therefore, the number with a greater digit at the leftmost place of the number is greater than the other number.
The above-given numbers are 68,765 and 68,657
– 68,765 and 68,657  both the numbers have an equal number of digits, therefore, we will compare the left-most digit of both the numbers.
– As we can see the first three digits are the same for both the numbers, thus we need to compare the next left-most digit of both numbers.
7 > 6
Therefore,
68,765 is greater than 68,657.

Question 6.
Write the number that comes next n the sequence. 35,207; 35,107; 35,007;
Answer:
number patterns are the patterns in which a list number follows a certain sequence. Generally, the patterns establish the relationship between two numbers. It is also known as the sequence of series in numbers. In order to solve the problems on the number pattern, first, we have to understand the rule being followed in the pattern.
In the given pattern, the sequence is decreased by 100. It means the subtraction of the number 100 to the previous number gives the succeeding number. Also, the difference between the two consecutive numbers is 100. 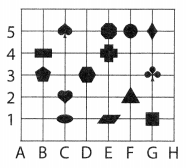 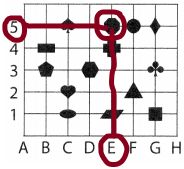 Question 11.
Using the spinner below, which number has a 1 in 4 chance of being spun?